Let’s be frank, not all live-action anime adaptations have turned out great. While we have seen a number of remarkable ones (May include ‘Tokyo Revengers’ if I may say), some have also completely flopped. Certain dialogue, storytelling techniques and even emotional weight can only be achieved through anime, hence, it is difficult to pull them off in live-action films. 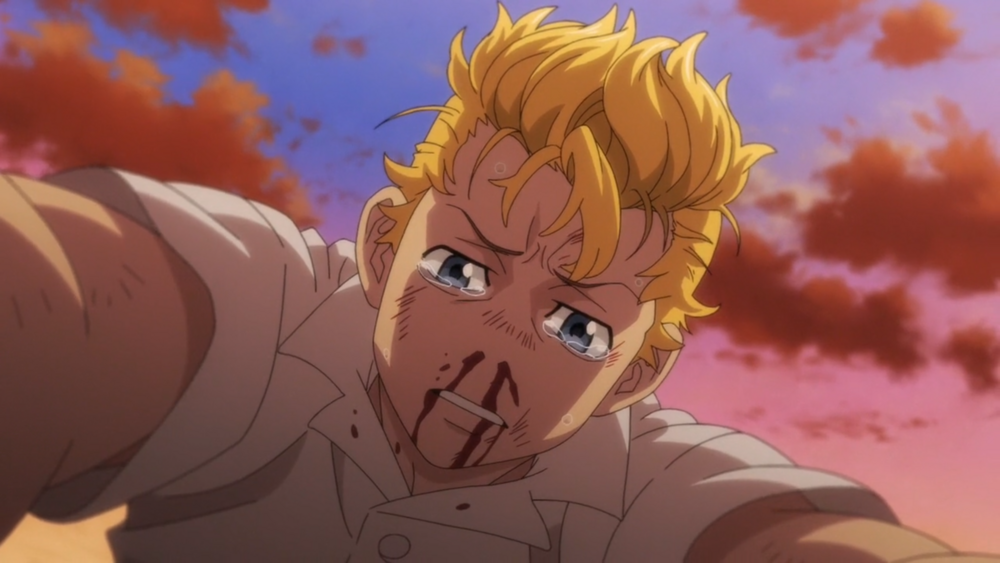 That is not the case with ‘Tokyo Revengers’ though! Anime do have difficult expectations to live up to and have disappointed both fans and critics more often than not. Safe to say, we have not seen such promising trailers of live-action anime adaptations in a minute. ‘Tokyo Revengers’ however, seems to have done justice to the manga. Especially on the casting part, the producers understood the assignment! I mean, have you looked at the trailer? If you haven’t you may do so now!!!

Can we all agree how accurate Takumi Kitamura looks as Takemichi? Then how Yuki Yamada looks as Draken?! Don’t even let me get started on Mikey, played by Ryō Yoshizawa! He looks straight-out-of-an-anime with his blond, slicked-back hair! The manga artist of ‘Tokyo Revengers’, Ken Wakui personally wanted only Ryō Yoshizawa to play Mikey. ‘Tokyo Revengers’ is fairly one of the few live-action anime adaptations that stood faithful to most of the content in the manga and we are here for it. 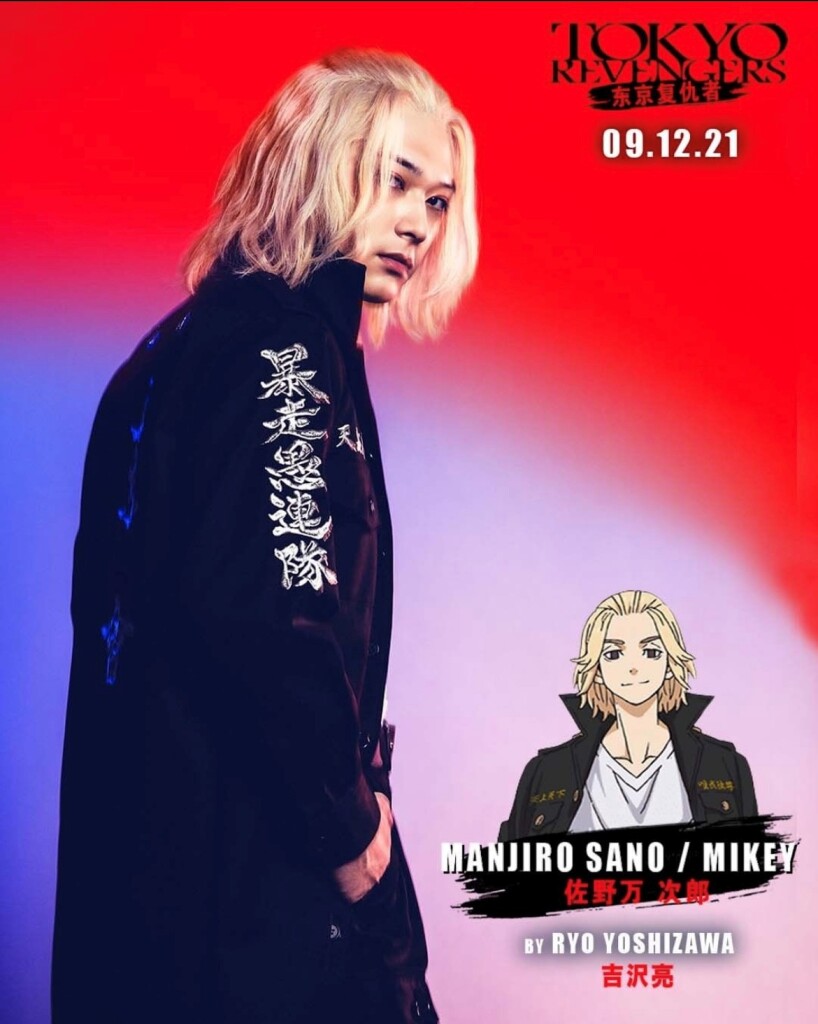 ‘Tokyo Revengers’ is a story about Takemichi Hanagaki who is not exactly living his dream life at 26 years old. One day, he sees on the news that Hinata Tachibana (Played by Mio Imada) and her younger brother Naoto Tachibana (Played by Yosuke Sugino) were murdered by the Tokyo Manji Gang. Takemichi is stunned as Hinata was his first love during his middle school days. The next day, Takemichi is pushed by someone on a station platform and falls onto the railway track then finds himself in a time warp back to his worst high school days, 10 years ago. Takemichi decides to save Hinata in the past and change the future he has been running away from. 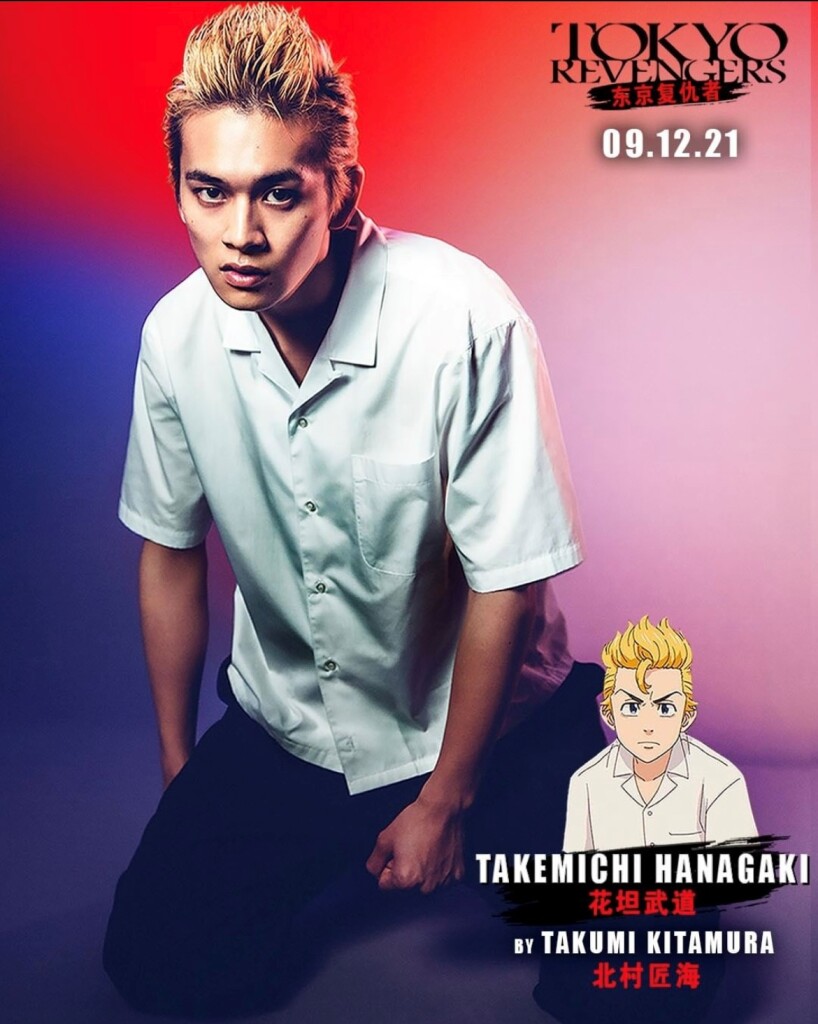 Fans have compared this live-action anime adaptation of ‘Tokyo Revengers’ to the 2007 OG, ‘Crows Zero’. This is because they have an arguably identical setup. For genres as such, we believe similarities are inevitable. Relatively speaking, the main characters do have quite different traits. Takemichi Hanagaki is willing to be beaten within an inch of his life (loser move, but truly deserves full credit for) than to back down, whereas Genji Takiya from ‘Crows Zero’ is a rebellious and brave fighter. However one thing is for sure, if you loved the Crows franchise, you’ll definitely love ‘Tokyo Revengers’ too! 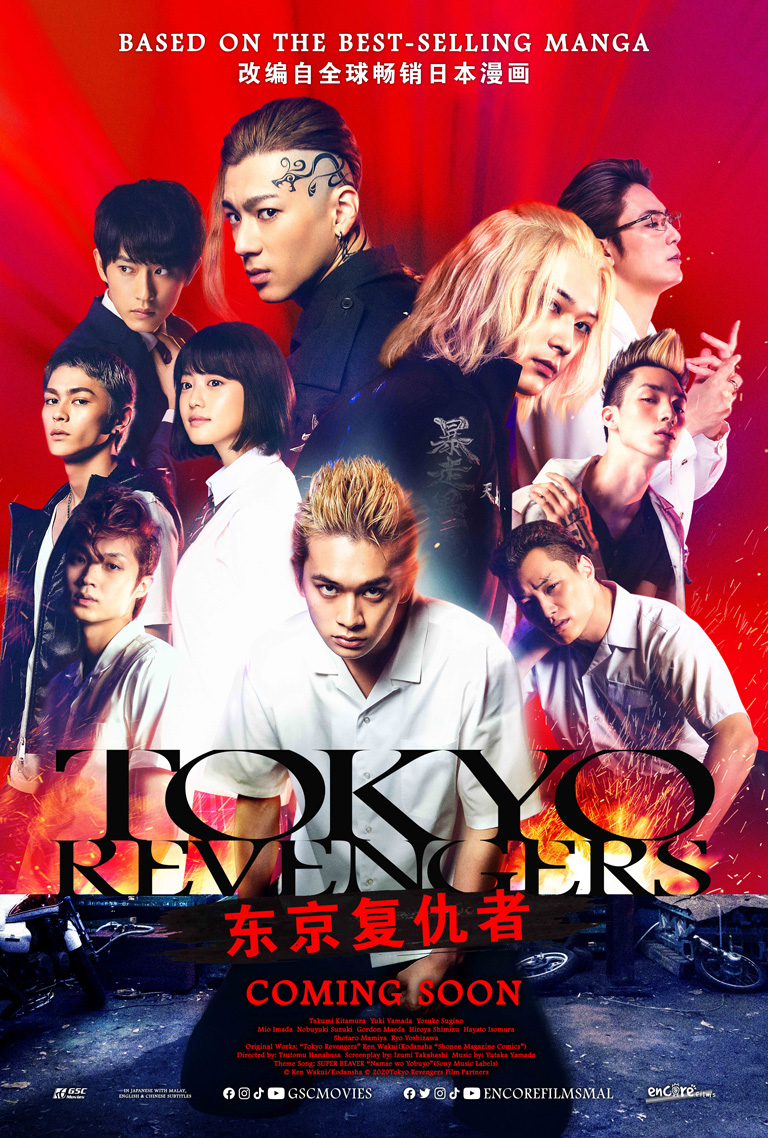 The live adaptation of the best-selling manga ‘Tokyo Revengers’ airs on December 9, 2021. You can catch it now at GSCinemas!