The Medium, A Movie to Make Your Blood Run Cold!

It is undeniable that Thailand is a professional when it comes to releasing the best horror movies ever made! ‘The Shutter (2004)’, for example, has been such a hit that it is still the talk of the town as it is Thailand’s Highest Grossing Box Office in 2004! Remember ‘Pee Mak (2013)’? Well, it is Thailand’s Highest Grossing Box Office Thai Film of ALL TIME! And the best news of 2021 in the Thai horror industry is that the director of these two amazing films has released a new title this year, ‘The Medium,’ which has a little Korean twist! 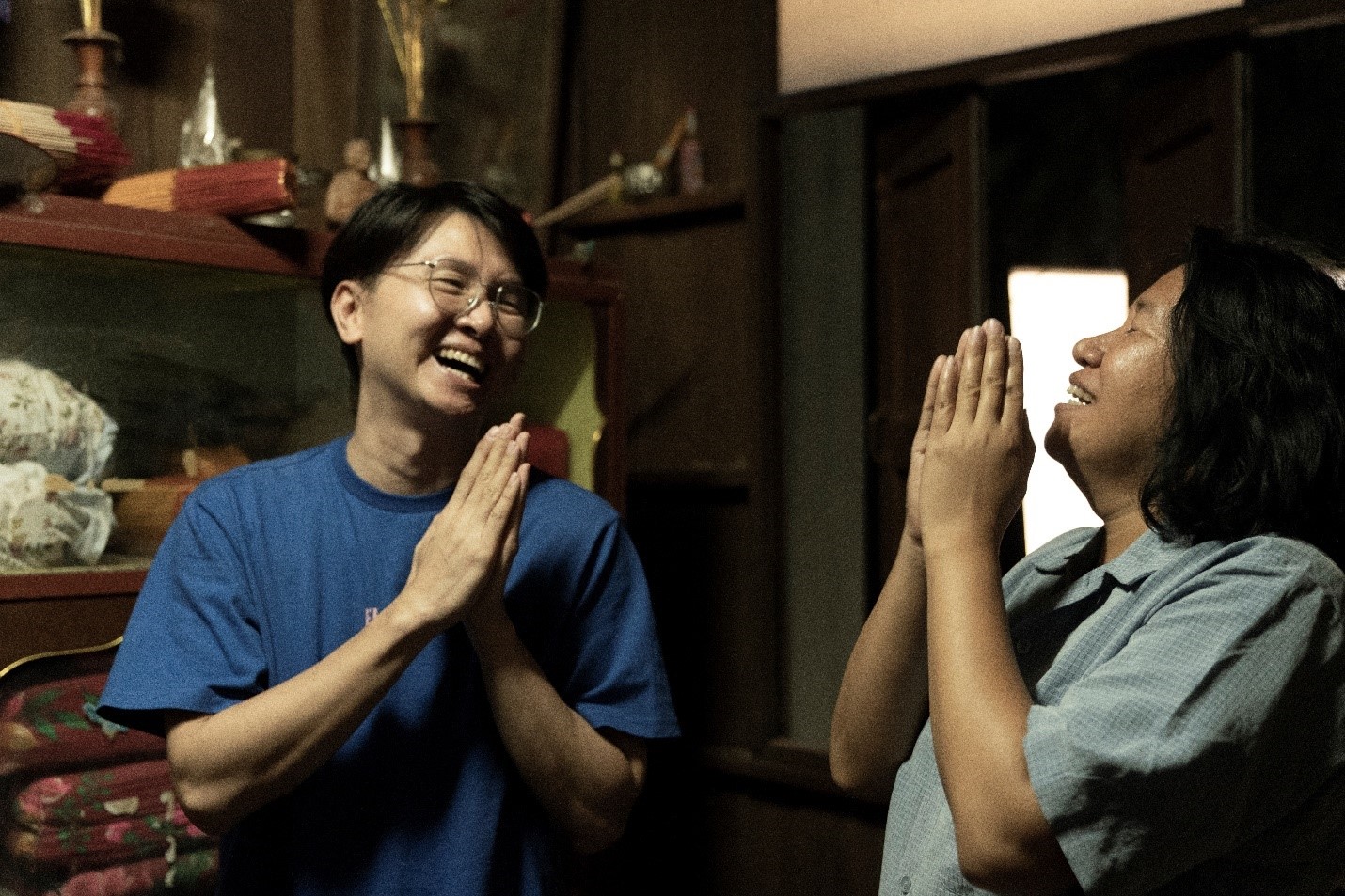 Not only it is directed by Banjong PISANTHANAKUN, one of the best Thai directors of all time, it is also produced by NA Hong-Jin from South Korea, who directed ‘The Wailing (2006)’! ‘The Wailing (2006)’ was rated as the most unsettling Korean horror film and has garnered so many fans around the globe since its release! These two phenomenal people in the horror film industry (even named the ‘Asian horror dream team’), will definitely make you shake like a leaf at the cinemas!

“Why this Thai and South Korean combination?”, you may ask. Well, during one of the interviews, these two successful, respected and admired professionals have mentioned that their culture is almost alike! It was so similar that Director Banjong PISANTHANAKUN commented that the subject of shamanism in this film has a strong Korean background.

“Korean stories, Thai beliefs and shamanism are so similar that I was really surprised!” -  Director Banjong PISANTHANAKUN

Not only that, ‘The Medium’ has casted very remarkable actors! Director Banjong PISANTHANAKUN even said that this film wouldn’t have been possible without them. Sawanee UTOOMMA (Nim), has wonderfully portrayed the essence of her character who is a shaman, worshipping Ba Yan. However, the main character, Mink, acted by the wonderful Narilya GULMONGKOLPECH, has definitely won everybody’s hearts (before she was possessed, that is)! She had to lose 10KG in just a month for this role (maybe we should ask her for diet tips)! She delivered such a good performance that it was almost impossible to recognize her after she started getting possessed! 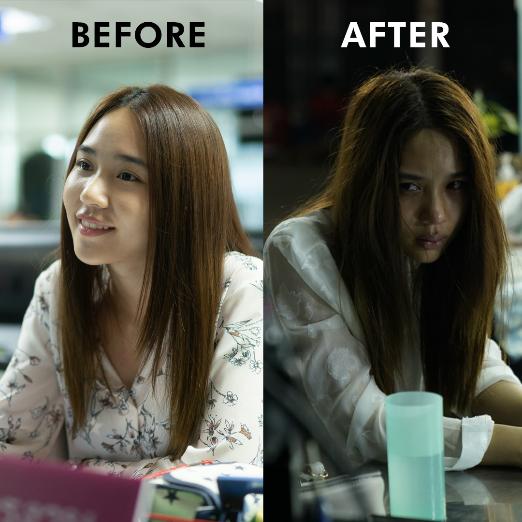 The film revolves around a documentary team which follows Nim, a shaman based in Northern Thai, the Isan area, who realizes that her niece Mink is showing strange symptoms that seem to be of inheritance of shamanism. The team decides to follow Mink, hoping to capture the shaman lineage passing on to the next generation, but her bizarre behavior becomes more extreme.

Fun Fact: ‘The Medium’ won the best film award at the South Korea’s 2021 Bucheon International Film Festival and when it was theatrically released there, it earned a total of $7.3 million, becoming the sixth biggest theatrical total in South Korea this year. 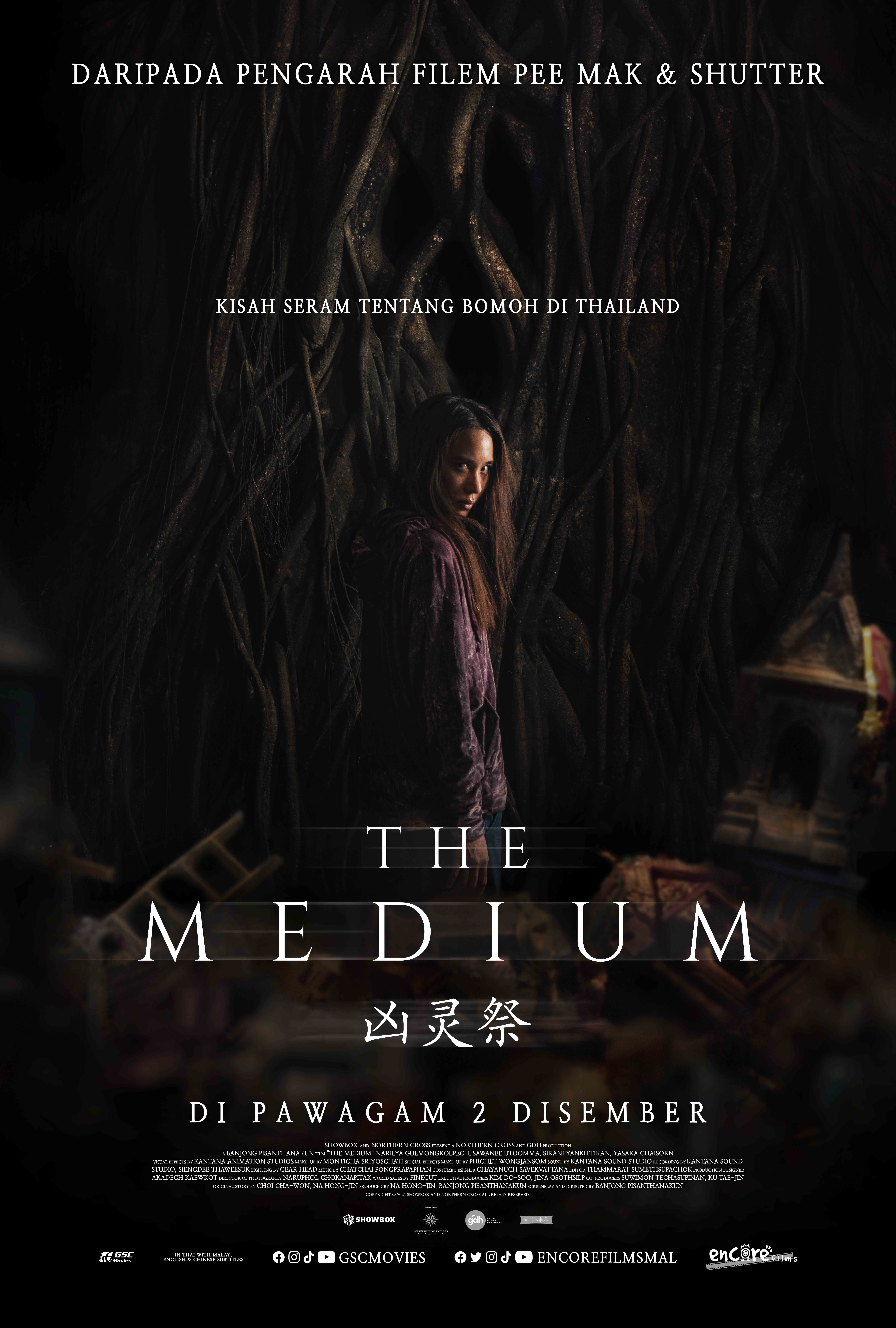 Thai horror is of course, best watched at the cinemas. ‘The Medium’ is in cinemas starting the 2nd of December 2021! Here is the official trailer.