What If Your Toys Are Haunted Dolls?

Dolls are often kid’s companion during childhood, but as we grow older, these once-cherished toys slowly turned and become a nightmare. Whether it’s their eerie smiles, uncomfortably long stares, unblinking eyes, or the fact we know they are silently moving places as we turn our backs, there’s nothing as sinister as haunted dolls. 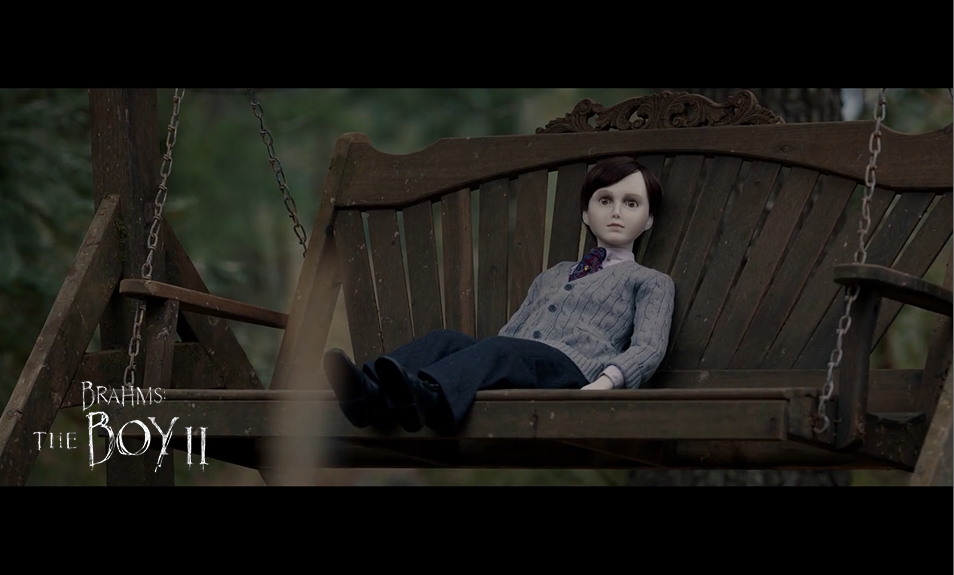 You might think that these only appear in movie screens, but the truth is many are based on real-life paranormal events by haunted dolls. GSCMovies is here to provide you some real-life creepy and haunted dolls.

The most famous among real-life haunted dolls have to be Annabelle. Most of us probably known Annabelle based on James Wan’s famous movie The Conjuring. In the movie, she is portrayed as a much creepier doll. But in real life, she looks just like any other Raggedy Ann doll. However, her story shows otherwise.

According to famous paranormal investigators Ed and Lorraine Warren, Annabelle was given to a young nursing student named Donna by her mother as a birthday present. Donna and her roommate Angie were soon convinced that the doll is alive and is said to be moving around the apartment on her own. 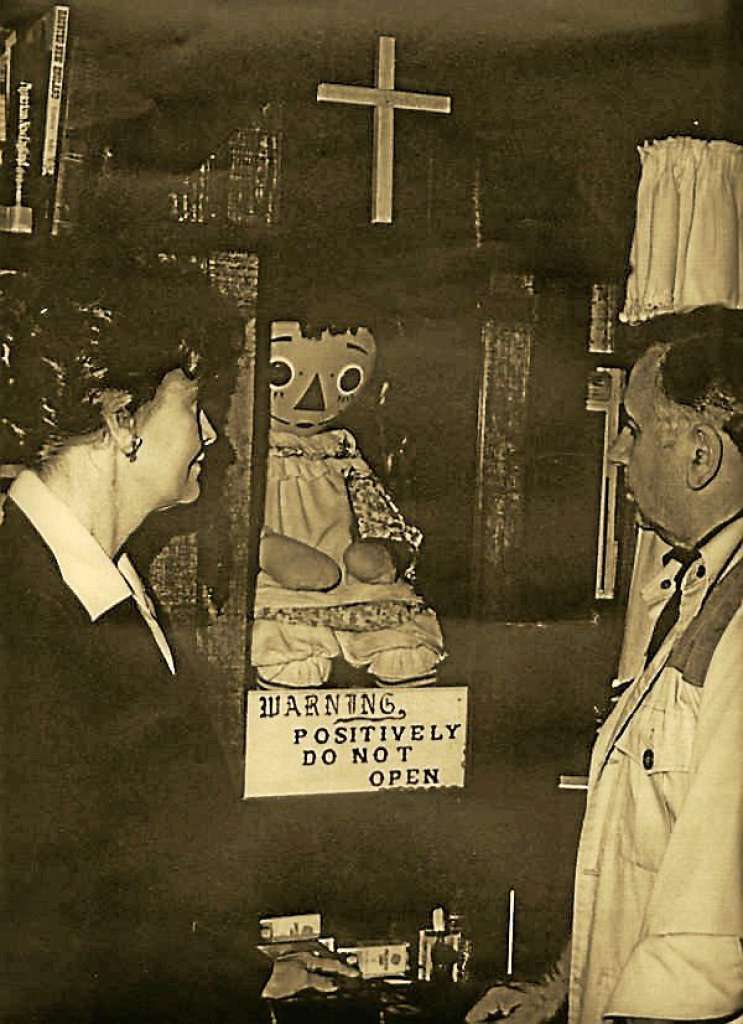 Following an incident in which their friend was attacked by an unseen force, they reach out to Ed and Lorraine Warren, which later took Annabelle and placed her in a glass case with a written warning of “Positively Do Not Open” in their occult museum.

The second on the list of haunted dolls is Robert the doll. This 116 years old doll was said to be an inspiration for the horrifying Chucky and the Child’s Play series. Legend has it, Robert possesses supernatural abilities that it can change expression, make giggling sounds, as well as moving around the house on its own. In the latter days, the creepy doll is blamed for many misfortunes including car accidents, broken bones, job loss, divorce, and financial collapse. 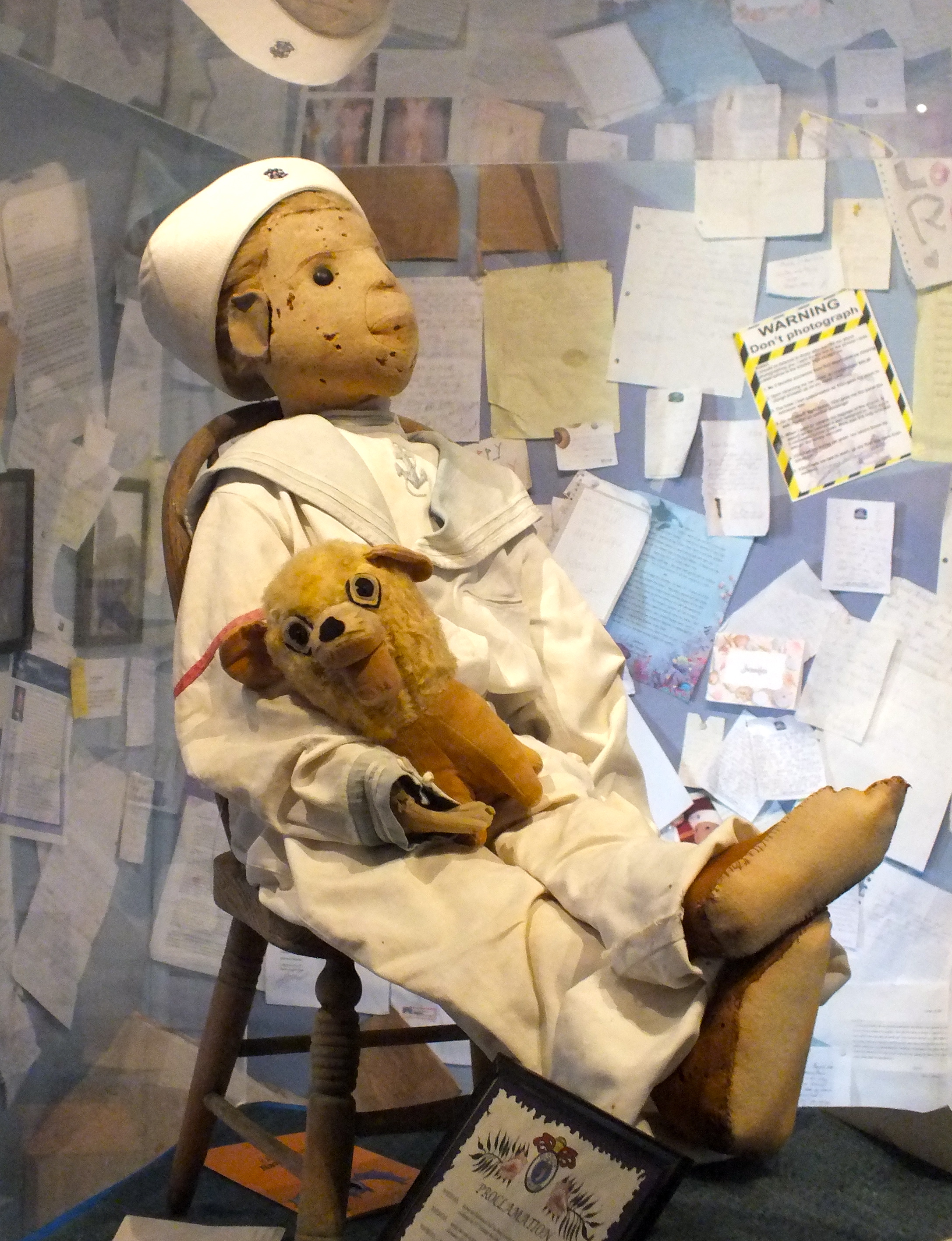 Robert originally belongs to Robert Eugene Otto (Yes, the same name) as a birthday gift by Otto’s grandfather during his trip to Germany in 1904. The doll’s sailor suit was said likely to be Otto’s outfit as a child. Eventually, Robert the doll was passing around until it finally donates to Florida’s Fort East Martello Museum in 1994 where he still resides today.

However, staffs claim that the doll causes strange activity anytime it is rotated through the museum. It is said to be seen turning its head watching over passer-by in the museum…

Third in the list of real-life haunted dolls comes Mandy the doll. This creepy looking doll with glass eyes and some visible cracks from the right forehead till face, almost caused an immediate ruckus to the Quesnel Museum, Canada upon its arrival since 1991. Staff and volunteers have encountered unexplainable events such as dolls being knocked over, vanishing of office supplies, and disembodied footsteps heard. It was said that the cameras will often fail to operate while taking photos of Mandy. 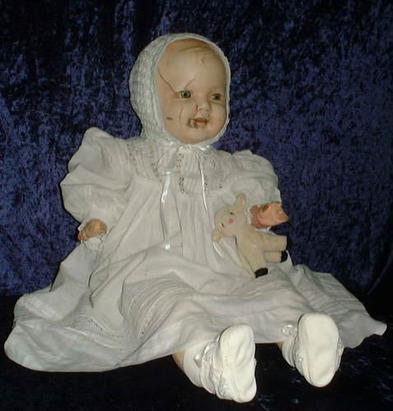 To date, Mandy the doll is placed in its separate case. She has done nothing particularly evil; some investigators claim it is just the spirit of the little girl, lonely and sad…

Speaking of haunted dolls, there’s one that fits in entirely according to the list. (Eerie smiles, uncomfortably long stares, unblinking eyes, moving places without notice) – Brahms in The Boy.

Unaware of the terrifying history of Heelshire Mansion, a young family moves into a guest house on the estate after a tragic event happened to the mother (Katie Holmes) and son, Jude. 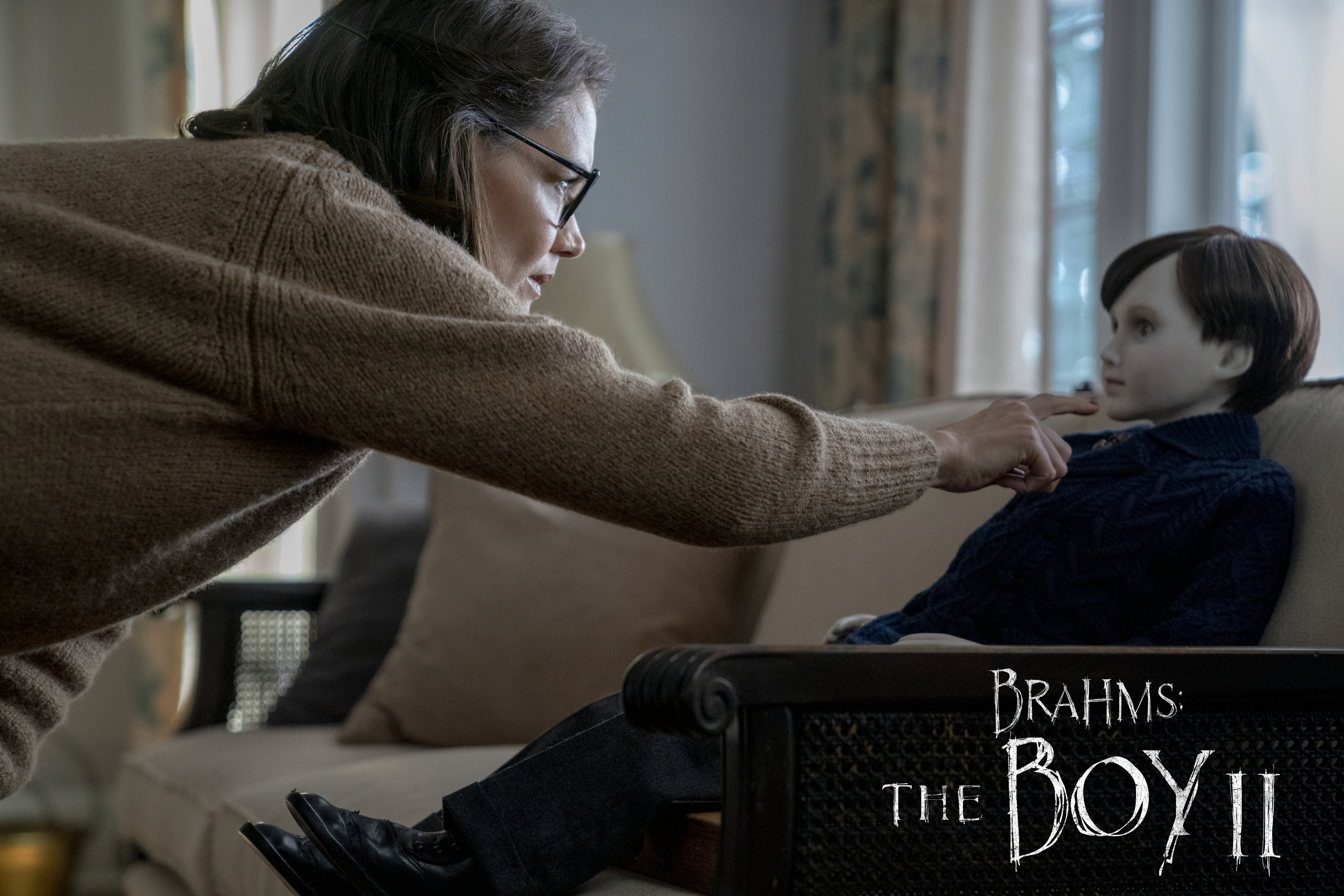 Upon their arrival, Jude soon makes an unsettling new friend, an eerily life-like doll he calls Brahms. A set of unexplainable event occurs to the family till their unraveled the truth about Brahms… 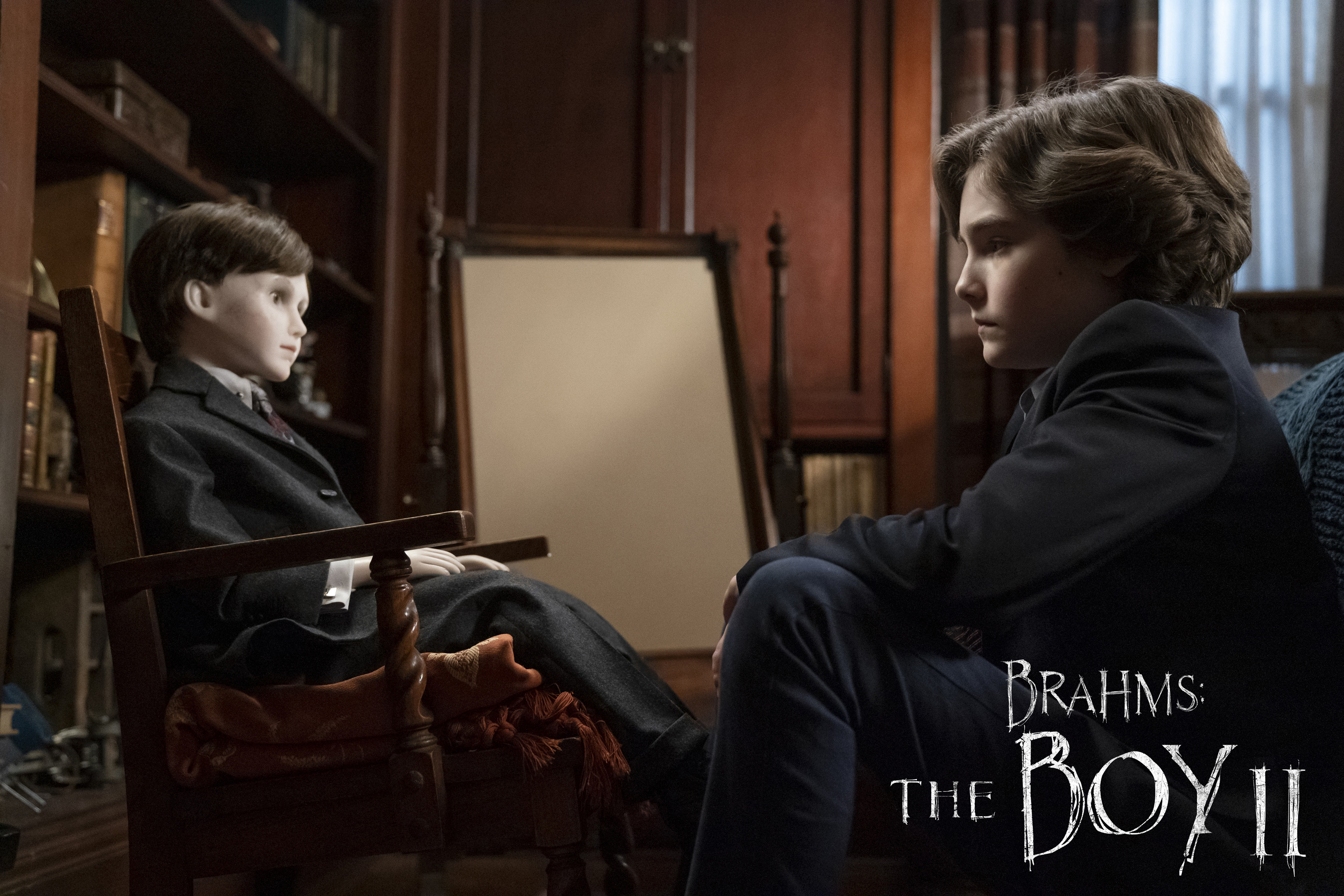 Wanted to know more about Brahms? Find out by catching Brahms: The Boy 2 in cinemas February 20. 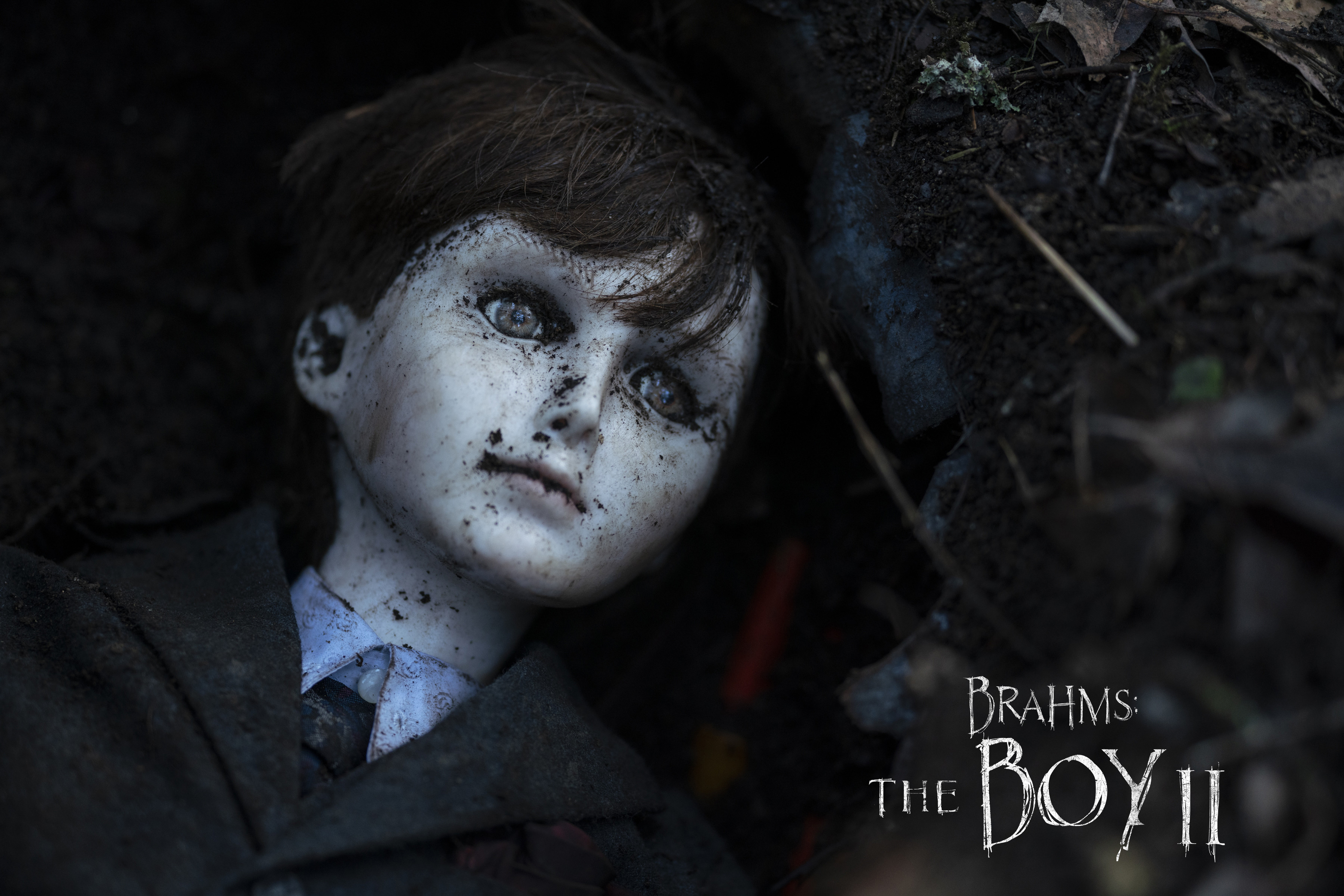 Don’t miss out more haunted dolls horror movies that will be released in all Malaysia cinemas soon! Do check out the movie trailer and poster for Brahms: The Boy 2 below. 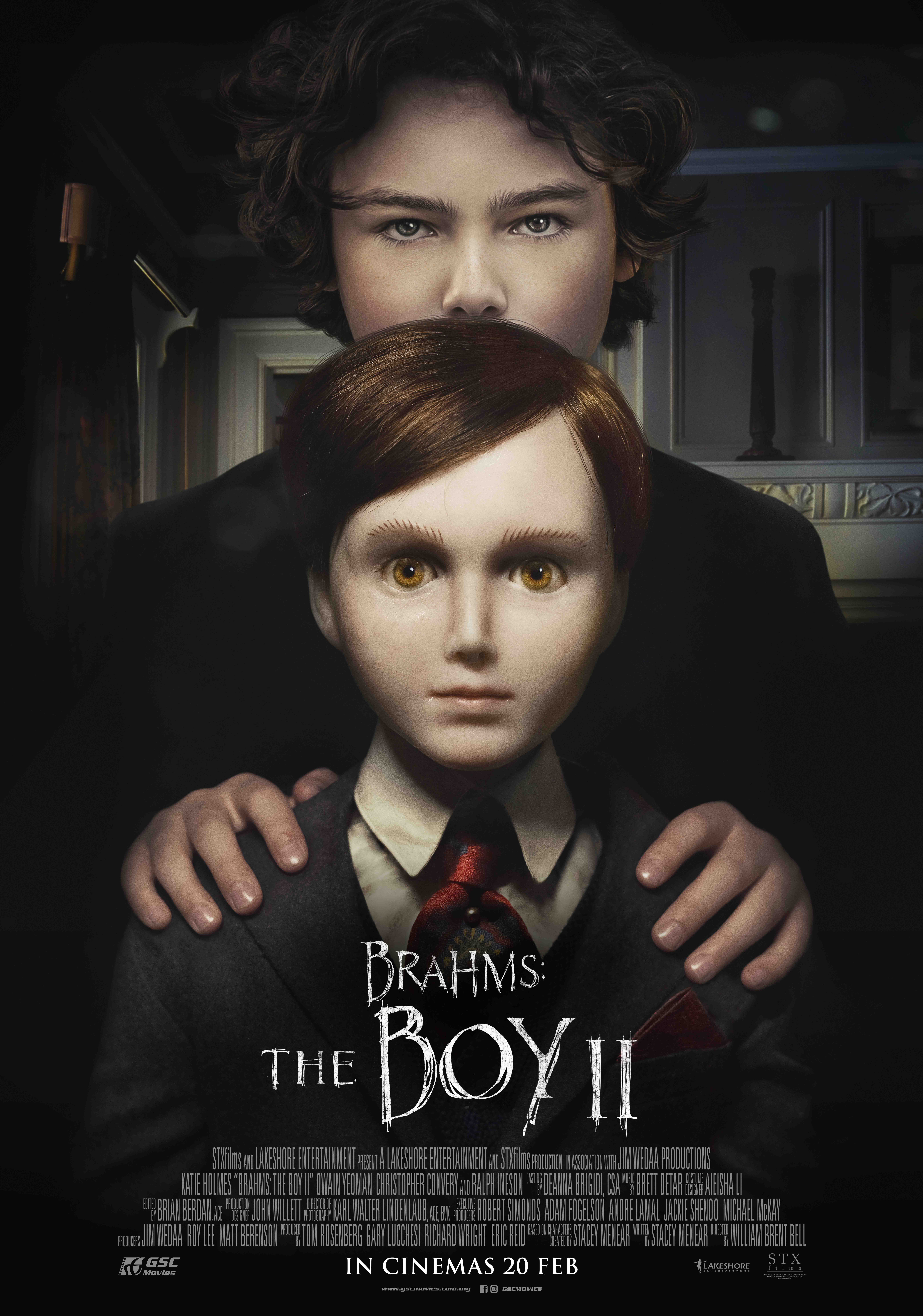