Petaling Jaya, 3 August 2016 – Look out for the hunky heroes Sean Lau and Eddie Peng as they are set to invade Kuala Lumpur on 16 August this month for their latest action blockbuster CALL OF HEROES. The dashing duo will be here along with movie director Benny Chan whose works include action blockbusters such as The White Storm and Shaolin.

After the success of The White Storm, director Benny Chan reunites once again with casts Sean Lau and Louis Koo in CALL OF HEROES, this time around with Taiwanese heartthrob Eddie Peng. Audiences are set to feast on the movie’s high-impact martial arts action choreographed by famous actor/action director Sammo Hung. CALL OF HEROES is set to be released in cinemas nationwide in Malaysia on 18 August 2016. 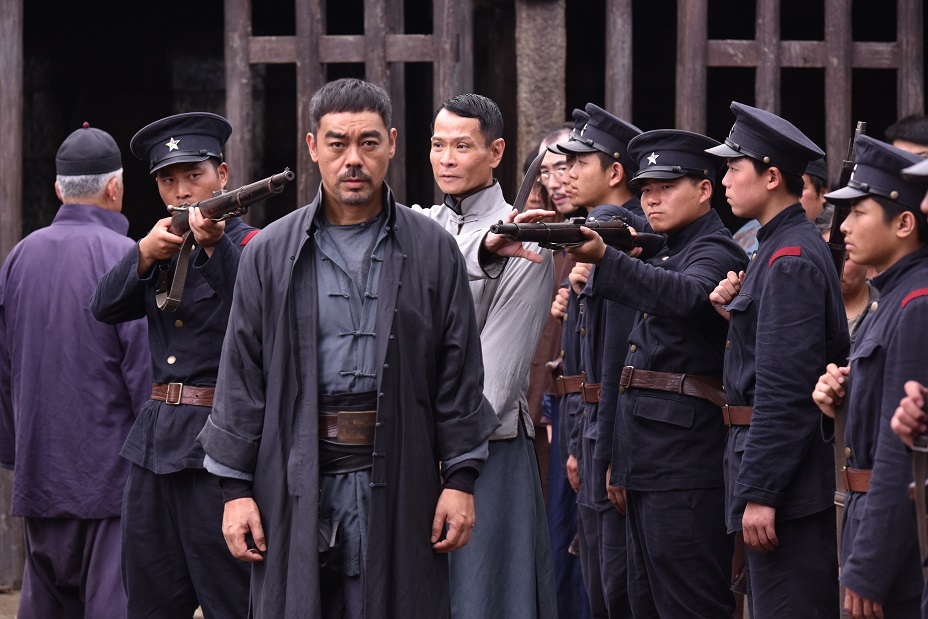 Catch Sean Lau, Eddie Peng and director Benny Chan live on MY FM from 6.00pm to 7.00pm. The casts and director of CALL OF HEROES will then be making an appearance at 7.30pm at Paradigm Mall (Upper Atrium, Level UG) beforeheading to GSC Mid Valley for the Gala Premiere.

For the Gala Premiere screening at GSC Mid Valley, Golden Screen Cinemas and distributor GSC Movies are offering a special Gala Premiere Package for fans who which to be the first to watch the movie here and catch the casts in person. Fans who purchase this package at RM38 each, gets an exclusive meet & greet and lucky draw session with the stars at the cinema event area, a gala premiere screening ticket as well as movie merchandise. Advance ticket sales is available at GSC box-office counter, GSC website and GSC mobile app from today.

Fans could also follow the Facebook Live updates and happenings on both GSC Movies, MY FM and MELODY FM Facebook page. In addition, MY FM will host the live broadcast of the press conference at 10.00am on the following day. 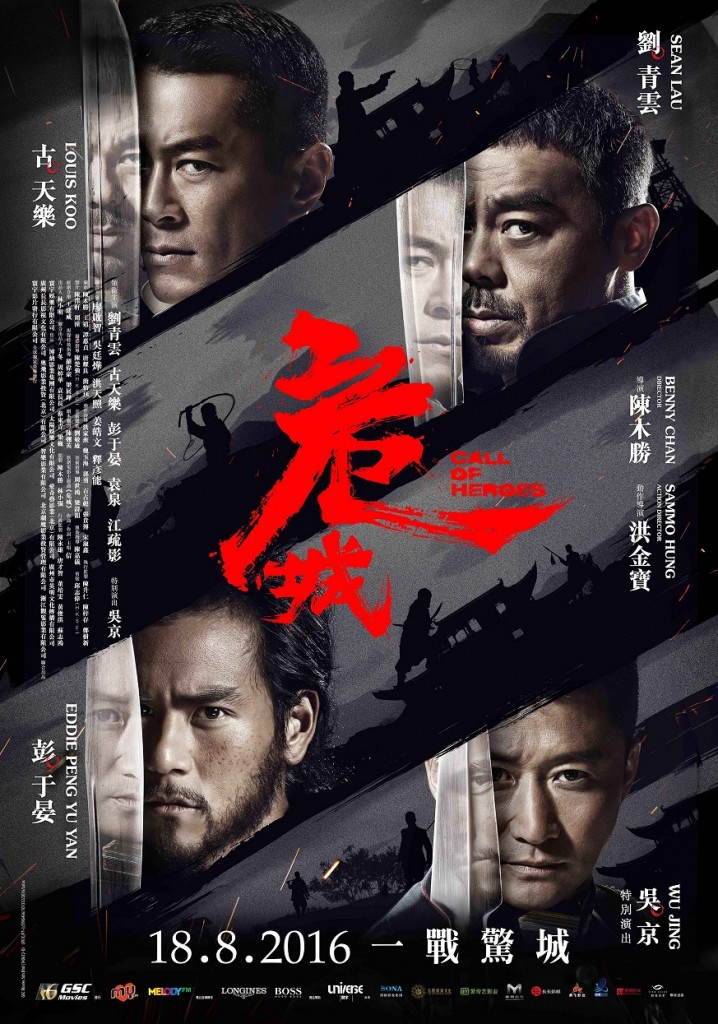 There has been much excitement on CALL OF HEROES star appearance in Kuala Lumpur, especially so that this is Eddie Peng’s first movie promotion in Malaysia. Fans of the rising movie star had since flooded enquiries and speculations on the social media.