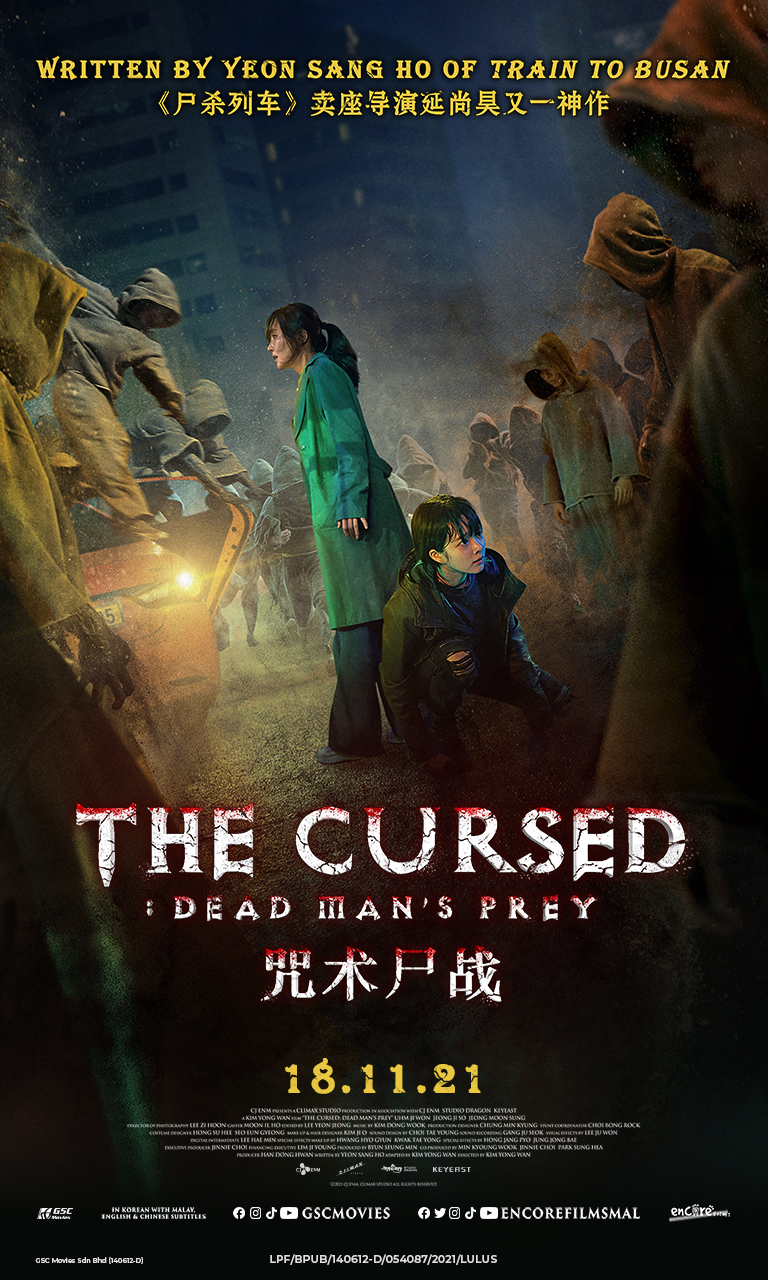 The body of a murder suspect is discovered next to the victim at the crime scene, but it turns out to be a corpse that has been dead for three months, throwing the police investigation into disarray.

Meanwhile, an investigative journalist, LIM Jin-hee, receives a call from a listener while appearing on a radio show. The caller claims to be the culprit behind the mysterious murder, and requests Jin-hee to interview him live on camera. With the police on standby and the excited public turning in, the man appears for the interview as promised. He warns of three more murders to come, which will be carried out by… revived corpses.

On the day of the first forewarned murder, an army of walking dead appears and catches the police off guard with an all-out attack. Who is behind it all, and for what reason?