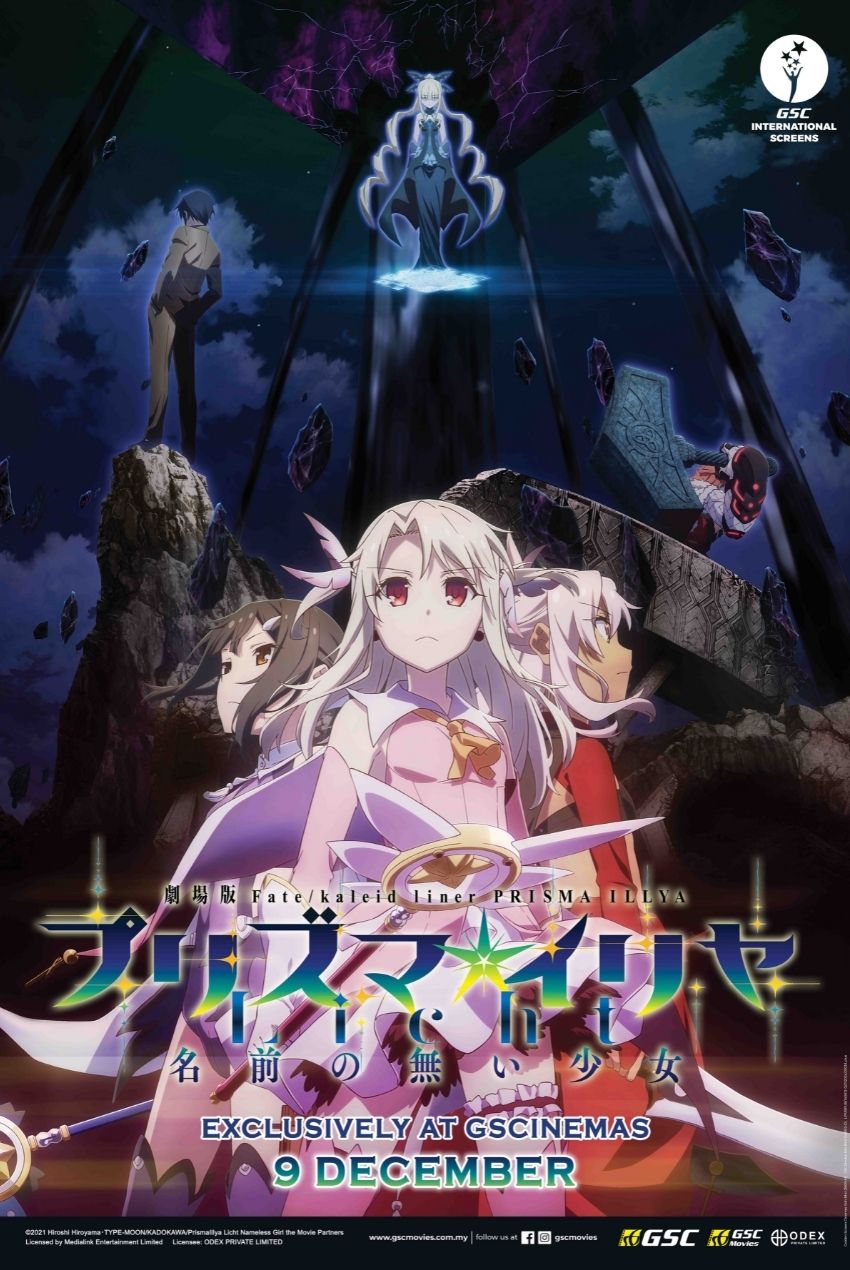 Everyone is taking a break after the battle against the Ainsworths.
After saving Miyu, Illya and the gang learnt about everything: from Miyu’s past, told by the parallel version of Shirou, to the Holy Grail War that happened in this world.

It was a story about Miyu’s tragic fate as well as a heroic battle fought by Shirou, who risked his life to save his sister Miyu.
To save mankind, the Ainsworth family has to sacrifice Miyu.

However, Shirou is determined to go against the world in order to save Miyu.
Faced with two mutually exclusive forms of justice, Illya vows to save all.