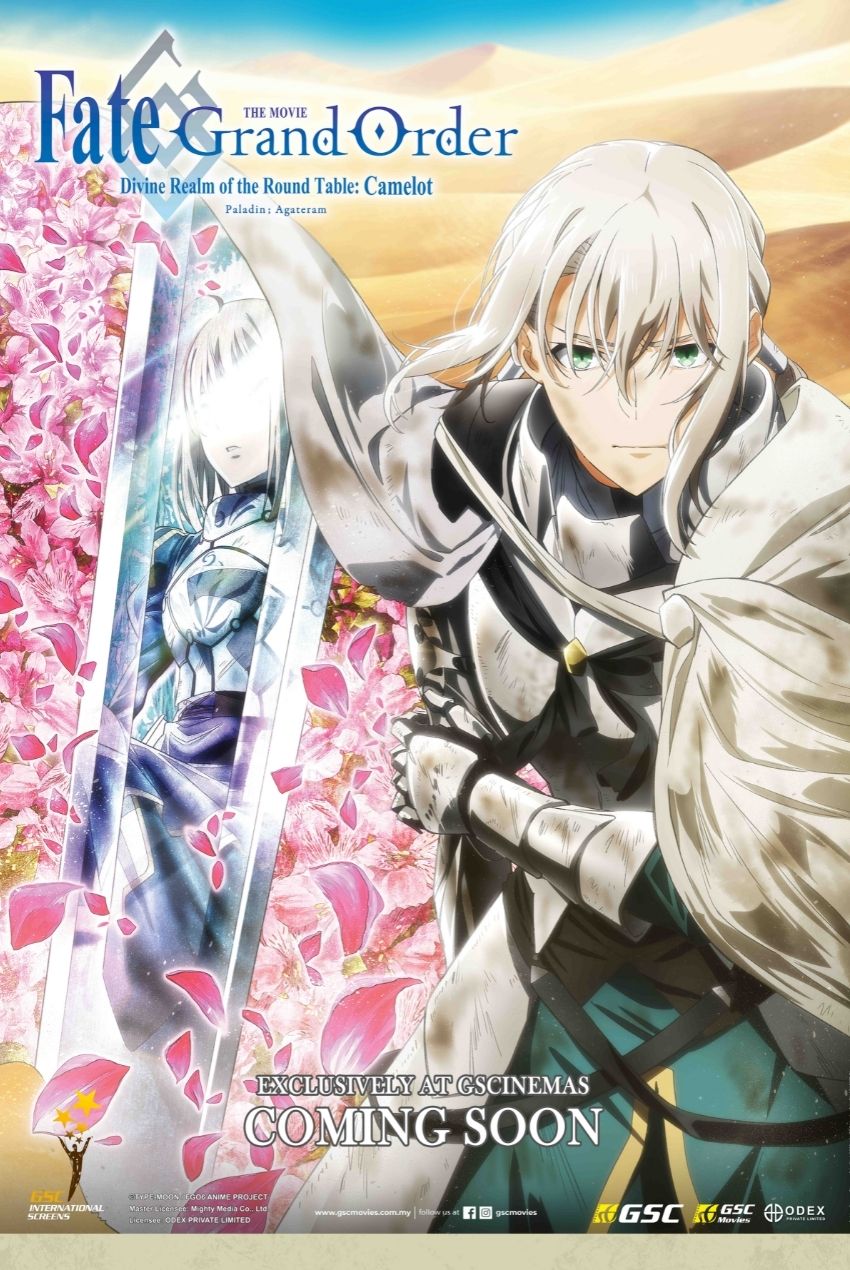 The wandering knight, Bedivere, reaches the end of his journey.
The year is A.D. 1273 in Jerusalem.
The Holy Land has been transformed into a massive desert, the people have been
forced out of their homes, and three major powers wage war with each other in this
wasteland.
Bedivere and his friends were terrified to know the true intentions of the Lion King.
Together, they’ve decided to advance to the holy city of Camelot in order to prevent
it.
And finally, the day of the decisive battle in the Holy City will come.
What is the true aim of the Lion King who has become ruthless?
What is the way to save humanity in the promised world of destruction?
What is the ending of Bedivere, who has continued to carry unforgivable sins?